General Bipin Rawat, India’s first Chief of Defence Staff, and his wife died after a military chopper crashed in Coonoor, Tamil Nadu, killing 13 on board. The only survivor, an Air Force Group Captain, is being treated for severe burns.

The Indian Air Force had confirmed around 2 pm today that a Mi-17 V5 helicopter carrying General Rawat, his wife Mrs. Madhulika Rawat, and 12 others had “met with an accident near Coonoor, Tamil Nadu”.

Around noon today, an IAF Mi 17 V5 helicopter with a crew of 4 members carrying the CDS and 9 other passengers met with a tragic accident near Coonoor, TN.

Army has initiated an enquiry to ascertain the cause of the accident. 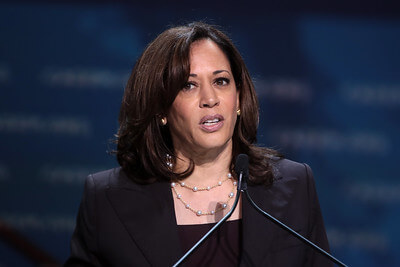